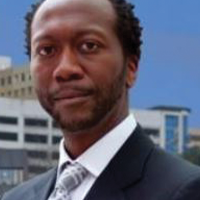 Professor of Law, University of Pittsburgh School of Law

William M. Carter, Jr. is a Professor of Law at the University of Pittsburgh School of Law. He specializes in constitutional law, civil rights, race and the law, and civil litigation. An award-winning teacher, he has been selected as Professor of the Year by vote of the student body on four separate occasions.