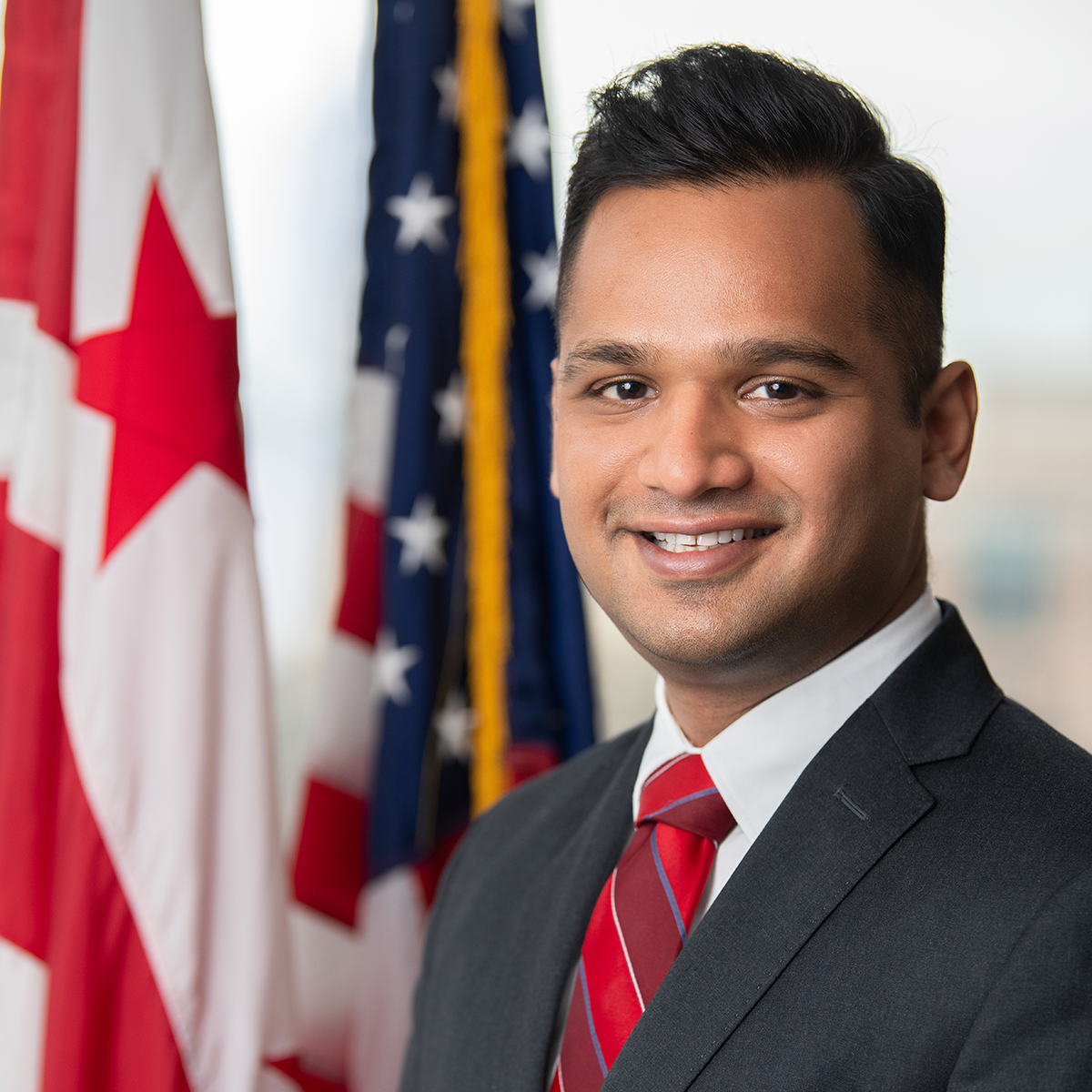 Vikram Swaruup serves as Chief Deputy Attorney General at the Office of the Attorney General for the District of Columbia. He is responsible for managing the Office’s law practice, including affirmative, defensive, and appellate litigation, as well as the legal advice the Office provides other agencies. Before joining the Attorney General’s senior leadership team, Mr. Swaruup established the Office’s civil rights practice as its first attorney charged with investigating and litigating cases under the D.C. Human Rights Act.

Mr. Swaruup previously served as an appellate attorney in the U.S. Department of Justice’s Civil Rights Division. There, he briefed and argued civil rights cases in federal courts of appeals across the country. In a precedent-setting appeal, Mr. Swaruup successfully defended the constitutionality of the Matthew Shepard-James Byrd Hate Crimes Prevention Act of 2009. Mr. Swaruup also represented the United States in cases protecting voting rights under the National Voter Registration Act, desegregating schools after more than 50 years of litigation, and holding police accountable for misconduct.