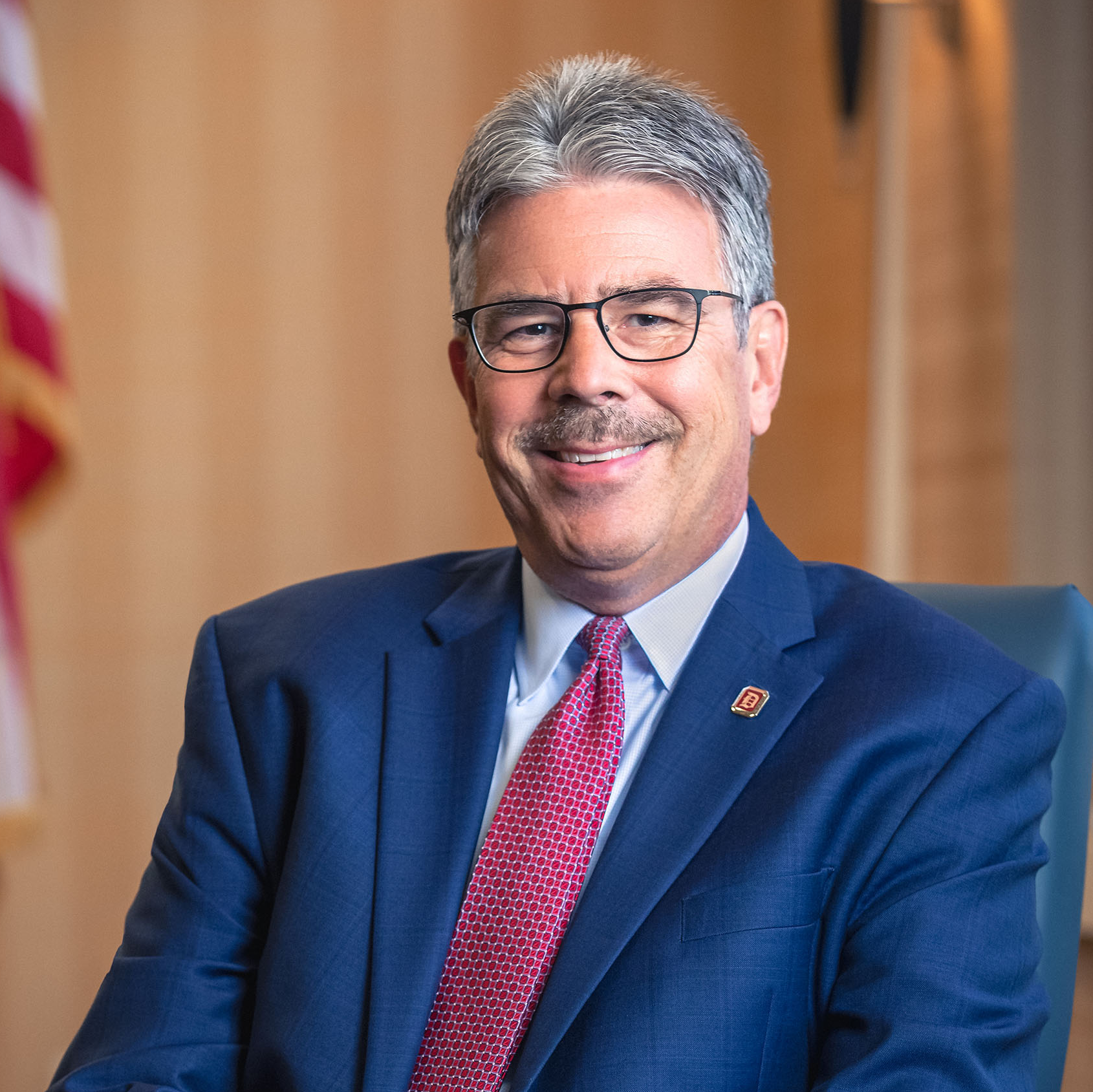 Ken Gormley is the 13th president of Duquesne University in Pittsburgh, where he previously served as professor of law before being named dean of the Duquesne University School of Law. He joined the faculty in 1994 following a career teaching at the University of Pittsburgh School of Law; working in private practice at the firm of Cindrich & Titus; and clerking for U.S. District Judge Donald E. Ziegler and Pennsylvania Supreme Court Justice Ralph J. Cappy.

Gormley’s work has earned him a reputation as a highly-respected constitutional scholar. His books, which include Archibald Cox: Conscience of a Nation, The Death of American Virtue: Clinton vs. Starr, American Presidents and the Constitution: A Living History, and The Heiress of Pittsburgh, have won multiple awards.

A past president of the Allegheny County Bar Association, he was the first academic to hold that position in the organization’s history.