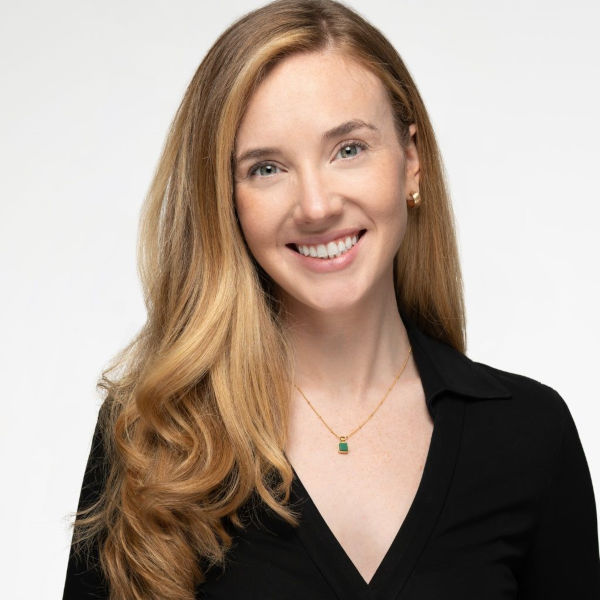 Jiore Craig is the Head of Elections and Digital Integrity at ISD where she leads research and advisory work around online threats to elections and public opinion. She has extensive international experience, previously spending eight years helping elected officials, political leaders, media organizations, academic institutions, and civic society organizations across five continents to measure the impact of digital communication and influence campaigns on public opinion and communicate effectively in the wake of the threat of disinformation around elections.

She was previously a Vice President at a global political consulting firm, where she built a digital practice serving Europe, Asia, Africa, South and Central America and the US. Jiore’s work informed the design of major coalition efforts to counter disinformation in the 2020 US and 2019 European Parliament elections.

Jiore frequently speaks on tech accountability as it relates to elections as well as broader issues impacting public opinion, such as medical disinformation and addictive social media product design. She recently testified for the Congress during the Committee on House Administration Elections Subcommittee hearing on Foreign and Domestic Sources of Disinformation. She has been featured on NBC Nightly News, and her work is cited in The Washington Post, New York Magazine, The L.A. Times, The New Yorker, The Atlantic. She was a featured guest on the election podcast, Pod Save America, and has been a guest on several internationals news programs focused on elections.