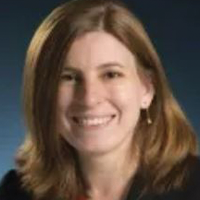 Williams holds an M.S. in strategic intelligence from the National Intelligence University and a B.S. in U.S. foreign policy and national security from Boston University, and she was a Pat Roberts Intelligence Scholar.