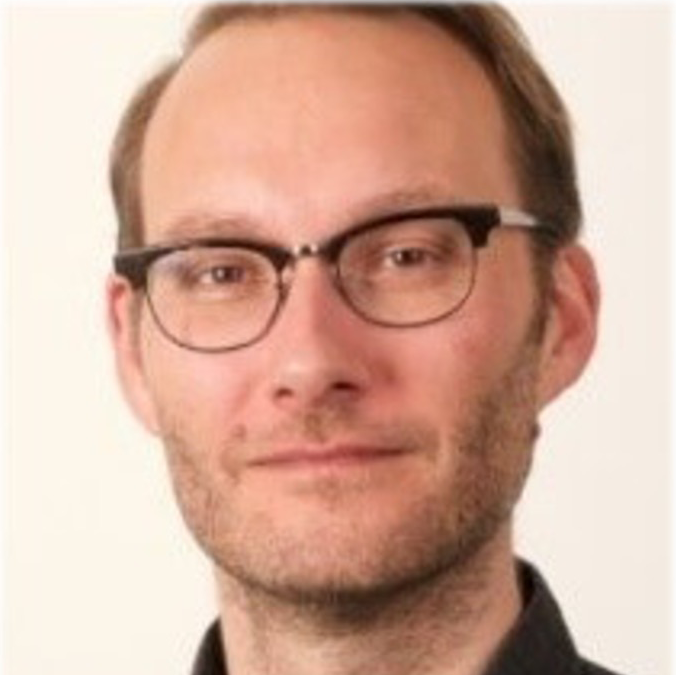 Graham Macklin is an Assistant Professor/Postdoctoral Fellow at the Center for Research on Extremism (C-Rex), University of Oslo, Norway. He has long standing research interests in fascist and extreme right-wing politics in Britain, North America and Europe and is interested more broadly in the study of political violence and terrorism.

He has published widely on the field of fascist, extreme right-wing, and anti-Muslim politics including British National Party: Contemporary Perspectives (2011), co-edited with with Professor Nigel Copsey. His most recent research has focused upon the interactive dynamics of extremist violence.

Macklin recently completed Failed Führers: A History of the British Extreme Right and is currently working on another project entitled Transnational Extreme Right Networks, co-edited with Professor Fabian Virchow (Dusseldorf).
Macklin is a Fellow of the Royal Historical Society (RHS) and a co-editor for Patterns of Prejudice. He also co-edits the ‘Fascism and the Far Right’ book series for Routledge.