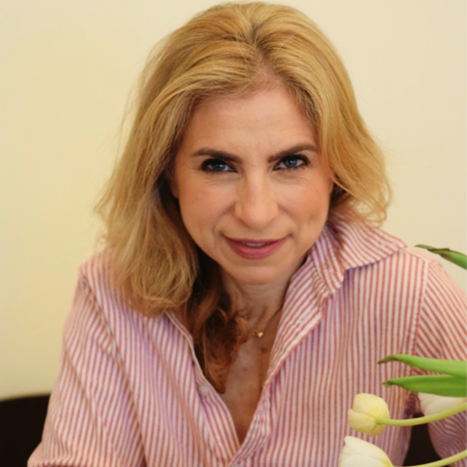 Elana Broitman is SVP of Public Affairs at Jewish Federations of North America, where she directs advocacy efforts and government affairs. In addition to public policy dealing with security, combatting antisemitism and BDS, and Jewish communal needs, her department houses programs on diversity and inclusion, strategic health, and Holocaust survivors.

Broitman and her family were among the tens of thousands of Jews who fled Soviet Union in the 70’s and 80’s to escape anti-Semitism. Initially settling in Pennsylvania and eventually spending her formative years in Texas, she became engaged in Jewish communal life thanks to the local JCC, Jewish summer camp, and BBYO.

Among other things, Broitman has staffed the U.S. House of Representatives Foreign Affairs Committee, served as a leading senator’s Senior Advisor for National Security, and as Deputy Assistant Secretary of Defense and USAID Senior Rule of Law Advisor. She has also spent years as a lay and professional leader in the Jewish community. At UJA-Federation of New York, she was Senior Vice President, managing government relations and helping to strengthen communal organizations.