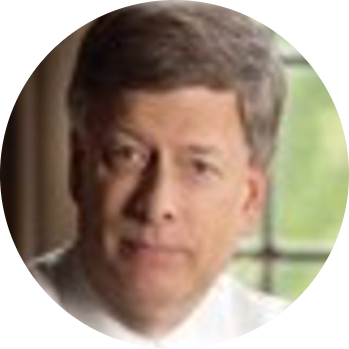 Mark Nordenberg joined the University of Pittsburgh School of Law faculty in 1977 and earned a reputation for outstanding teaching and impact in his field. Subsequently, he served as Dean, Interim Provost and Chancellor. His nineteen years as Chancellor are widely recognized as a period of extraordinary progress.

Pitt has recognized Nordenberg’s contributions through the naming of a professorship, undergraduate scholarship program, and residence hall in his honor. Nordenberg has received honorary degrees from Carnegie Mellon University, the Community College of Allegheny County, Duquesne University, La Roche University, Thiel College and Pitt.  Among many civic honors, he was named Pittsburgh Magazine’s “Pittsburgher of the Year,” with Dr. Jared Cohon, Carnegie Mellon’s former President, and a History-Maker by the Senator John Heinz History Center.

Nordenberg serves as Chair of Pitt’s Institute of Politics and Director of its Dick Thornburgh Forum on Law & Public Policy. For thirty years, the Institute of Politics has provided a non-partisan forum for the consideration of policy issues of importance to the region. The Thornburgh Forum sponsors programs of public education on wide-ranging issues, with an emphasis on effective and principled governance. Nordenberg also serves as a member of the independent committee formed by Pittsburgh’s Jewish Federation in the aftermath of the 2018 Tree of Life attack.