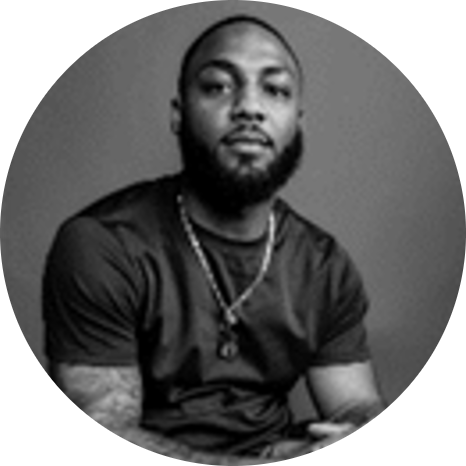 Leon Ford is an Entrepreneur-In-Residence for Bronze Investments; an Aspen Institute Civil Society Fellow; an internationally-known speaker, author, activist, and mental health ambassador; and a tireless advocate for social change. He was 19 years old when he was rendered paraplegic after being shot five times by a police officer during a traffic stop that arose from a case of mistaken identity. Through a powerful combination of faith and personal fortitude, Ford has become a leader in national efforts to heal and strengthen communities—efforts that began with forging personal relationships of respect and empathy with police officers. Ford has worked with police on cultural competency and policing reform; has worked with legislators to modify use of force laws; and conducts trainings in community healing, social justice, and empowerment for students from elementary school through University level. Ford’s latest university partnership, with Duquesne University, is a program known as “The Voices Project,” which provides an open space for students, faculty and community members to discuss a broad range of social justice issues.

Ford speaks internationally on issues of policing reform and community reconciliation, participating on US and BBC television and radio programs, TEDx presentations, and he participated in a panel discussion with President Obama, Bryan Stevenson and the late Senator John Lewis.