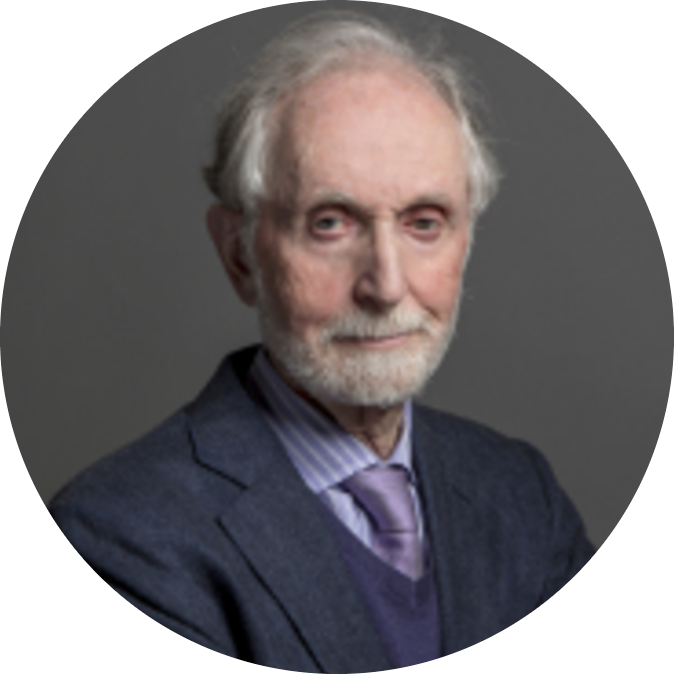 Over the past 50 years, Stephen B. Jacobs, FAIA has created a distinguished body of work in a wide variety of architectural disciplines, from adaptive re-use and historical preservation to high-rise residential and hotel development, to government-assisted affordable housing.

He was born in Lodz Poland, just weeks before the start of the Second World War. As a young child, he was interned in the Piotrkow ghetto labor camps, and was finally liberated in the Buchenwald Concentration camp on April 11, 1945. After spending three years in Switzerland, he and his immediate family immigrated to the United States in December of 1948. His father was a physician, and the family resided in Washington Heights in New York City, where his father maintained his medical practice.

He studied architecture at Pratt Institute in Brooklyn, NY, earning a Bachelor’s degree in Architecture in 1963 and a Master’s in 1965. He started his firm, Stephen B. Jacobs Group, PC in 1967 and recently celebrated its 50th year.  An early advocate of using obsolete buildings as a housing resource, Jacobs’ sensitive renovation projects have become textbook examples of how to develop the highest economic potential of an existing building while at the same time preserving its architectural and historic significance. Jacobs’ achievements in the adaptive re-use of buildings garnered him the prestigious Andrew J. Thomas Pioneer in Housing Award, presented by the New York Chapter of the American Institute of Architects.

The work of his firm has been extensively published and has won numerous awards for its design excellence. The firm is known for its ability to combine design excellence with the highest possible level of technical expertise.  Stephen B. Jacobs Group now consists of four principals including himself, Isaac Daniel Astrachan, AIA, LEED AP; Jennifer Cheuk, AIA; and Alexander B. Jacobs, AIA, LEED AP.

Since the late-1990s, Jacobs along with his wife, Andi Pepper, his collaborator and affiliated interior designer, have had a significant impact on the hospitality industry. Their super hip designs for the Library and Giraffe Hotels followed by the stunning success of the Gansevoort Hotel chain have led to extensive coverage and recognition in the national press. In 2012, they were both honored with a lifetime achievement award and inducted into the Platinum Circle by Hospitality Design Magazine.