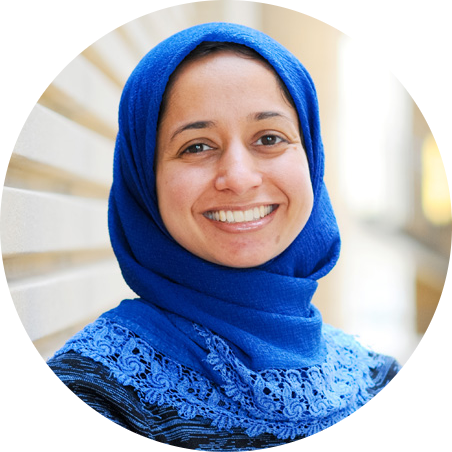 Shirin Sinnar joined the Stanford Law faculty in 2012. Her scholarship focuses on the legal treatment of political violence, the procedural dimensions of civil rights litigation, and the role of institutions in protecting individual rights and democratic values in the national security context. Her recent work assesses the legal regime for domestic and international terrorism under U.S. law. She also writes on the capacity of executive agencies, such as Inspectors General and civil rights offices, to monitor and oversee national security conduct. In 2017, she was the co-recipient of the inaugural Mike Lewis Prize for National Security Law Scholarship for her article, The Lost Story of Iqbal.

Sinnar teaches courses in civil procedure, advanced civil procedure, terrorism, and the intersection of race and identity with national security. In 2016, Sinnar was selected by the graduating class as the recipient of the John Bingham Hurlbut Award for Excellence in Teaching.

Prior to her faculty appointment, Sinnar taught Legal Research and Writing and Federal Litigation to first-year law students as a Thomas C. Grey Fellow. From 2004 through 2009, she represented individuals facing discrimination based on government national security policies and unlawful employment practices, first as an Equal Justice Works Fellow at the Lawyers’ Committee for Civil Rights of San Francisco and then as a staff attorney with the Asian Law Caucus. Sinnar previously served as a law clerk to the Honorable Warren J. Ferguson of the Ninth Circuit Court of Appeals.