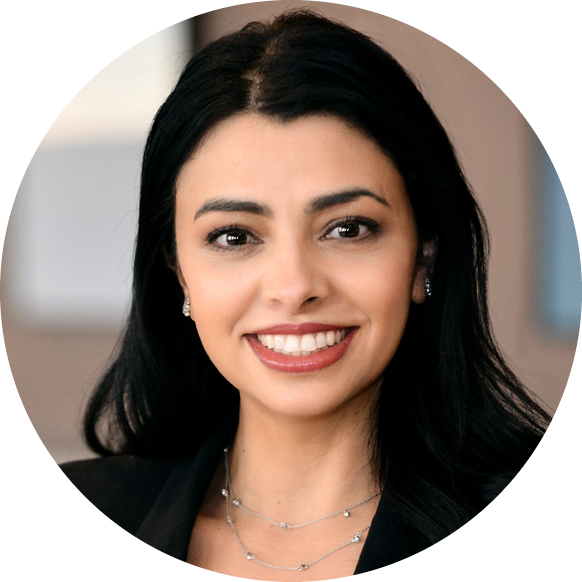 Rasha Gerges Shields is a partner at Jones Day and a former federal prosecutor. With nearly 20 years of trial and appellate experience, Rasha is an experienced lead trial counsel, has argued before the California Supreme Court, and has submitted briefs to the U.S. Supreme Court, including against the prior administration’s international travel bans.

Prior to joining Jones Day, Rasha was an Assistant United States Attorney for more than seven years and served as Deputy Chief of the Organized Crime Drug Enforcement Task Force Section.

Rasha is very active in the community. She is the immediate past president of the Arab American Lawyers Association of Southern California and past president of the UCLA Law Alumni Association. She also serves as secretary of California ChangeLawyers, co-chair of the Women’s White Collar Defense Association’s diversity committee, co-chair of the Los Angeles County Bar Association’s Dialogues on Freedom program, a member of LACBA President’s Task Force on Racial and Social Justice, a member of the LA Steering Committee for Just the Beginning-A Pipeline Organization, and a volunteer at El Rancho High School’s Teen Court program. In 2018, she was the sole recipient of California Minority Counsel Program’s Law Firm Diversity Leader award.

Rasha serves on Jones Day’s Diversity, Inclusion and Advancement Committee and its Constitutional Policing and Civil Justice Reform Initiative Task Force. She immigrated to the United States from Egypt and was the first in her extended family to obtain a post-graduate degree.