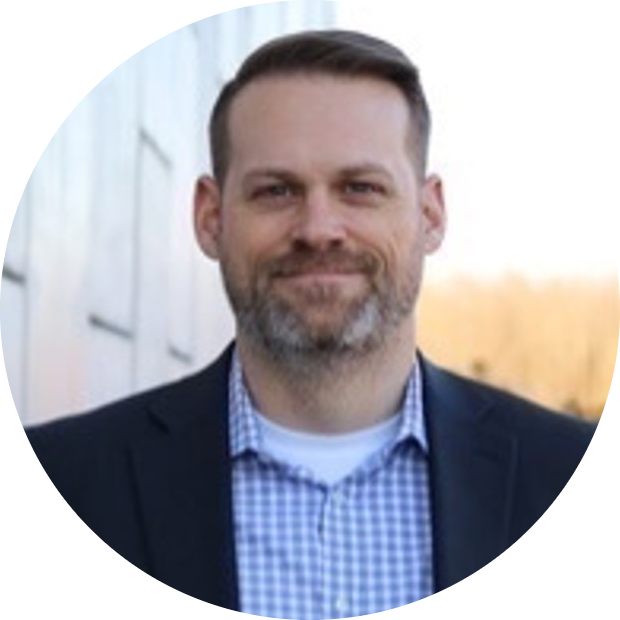 Senior Researcher, National Consortium for the Study of Terrorism and Responses to Terrorism

Dr. Michael Jensen is a Senior Researcher at the National Consortium for the Study of Terrorism and Responses to Terrorism (START) at the University of Maryland, where he leads the center’s team on domestic radicalization and manages data collection for the Global Terrorism Database. He has led or co-led more than $4.5 million in research funded by the Department of Justice, the Department of Homeland Security, and the European Union. Currently, he leads the Profiles of Individual Radicalization in the United States (PIRUS) project, which is a first-of-its kind database on the radicalization characteristics of U.S. extremists.

Jensen is the co-editor of the Realism Reader with Colin Elman and his research has appeared in numerous chapters, research reports, and articles, including those in Criminology, Studies in Conflict and Terrorism, and Terrorism and Political Violence. Jensen has provided commentary and analysis on political violence, terrorism prevention, and bias crime for the world’s leading news media outlets, including the New York Times, Washington Post, Wall Street Journal, Reuters, and Associated Press, and he given numerous invited presentations to leading national and international counterterrorism and terrorism prevention organizations, including the Federal Bureau of Investigation; Office of Intelligence and Analysis (DHS); Pretrial and Probation Services Office, Administrative Office of the U.S. Courts; National Counterterrorism Center; Homeland Security and Government Affairs Committee, U.S. Senate; National Advocacy Center; International Association of Chiefs of Police; North Atlantic Treaty Organization; Anti-Defamation League; and United States Institute of Peace.