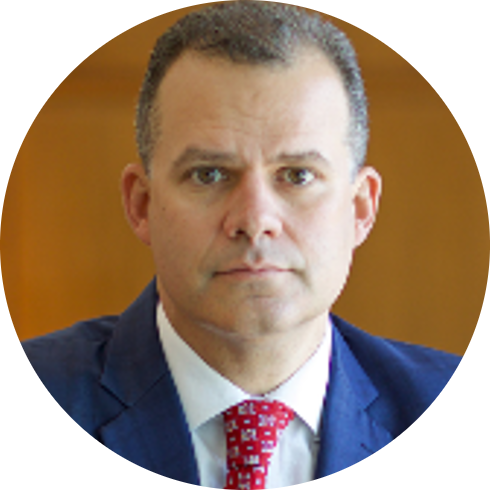 Justin Herdman is a partner at Jones Day and former United States Attorney for the Northern District of Ohio. As U.S. Attorney from 2017 until 2021, he led a staff of nearly 200 employees representing the United States in court in Ohio’s northern 40 counties. Under his leadership, the office was responsible for disrupting several mass-casualty attacks, including a plan to attack downtown Cleveland on July 4, 2018 perpetrated by an individual who swore allegiance to Al Qaeda; a plot to attack a downtown Toledo bar and an energy pipeline; an alleged plot by an ISIS-inspired individual to attack a Toledo-area synagogue; and an alleged plot to kidnap and kill members of local law enforcement.

Herdman also became a vocal advocate for the need to address the surge in white supremacy-related violence and threats to the public.  Notable civil rights achievements included the first-ever indictment alleging both national security violations and hate crimes offenses (United States v. Joseph). Near the time of the Joseph indictment in early 2019, and recognizing the growing number of threats to places of worship and those who seek to peacefully exercise their religious rights, Herdman brought more than 250 people together, including community members, religious leaders, and law enforcement representatives and agents, for a multi-denominational conversation about supporting all faiths and securing places of worship. Herdman also oversaw numerous prosecutions of individuals who used social media platforms or other internet-based communications to threaten northern Ohio residents with violence.