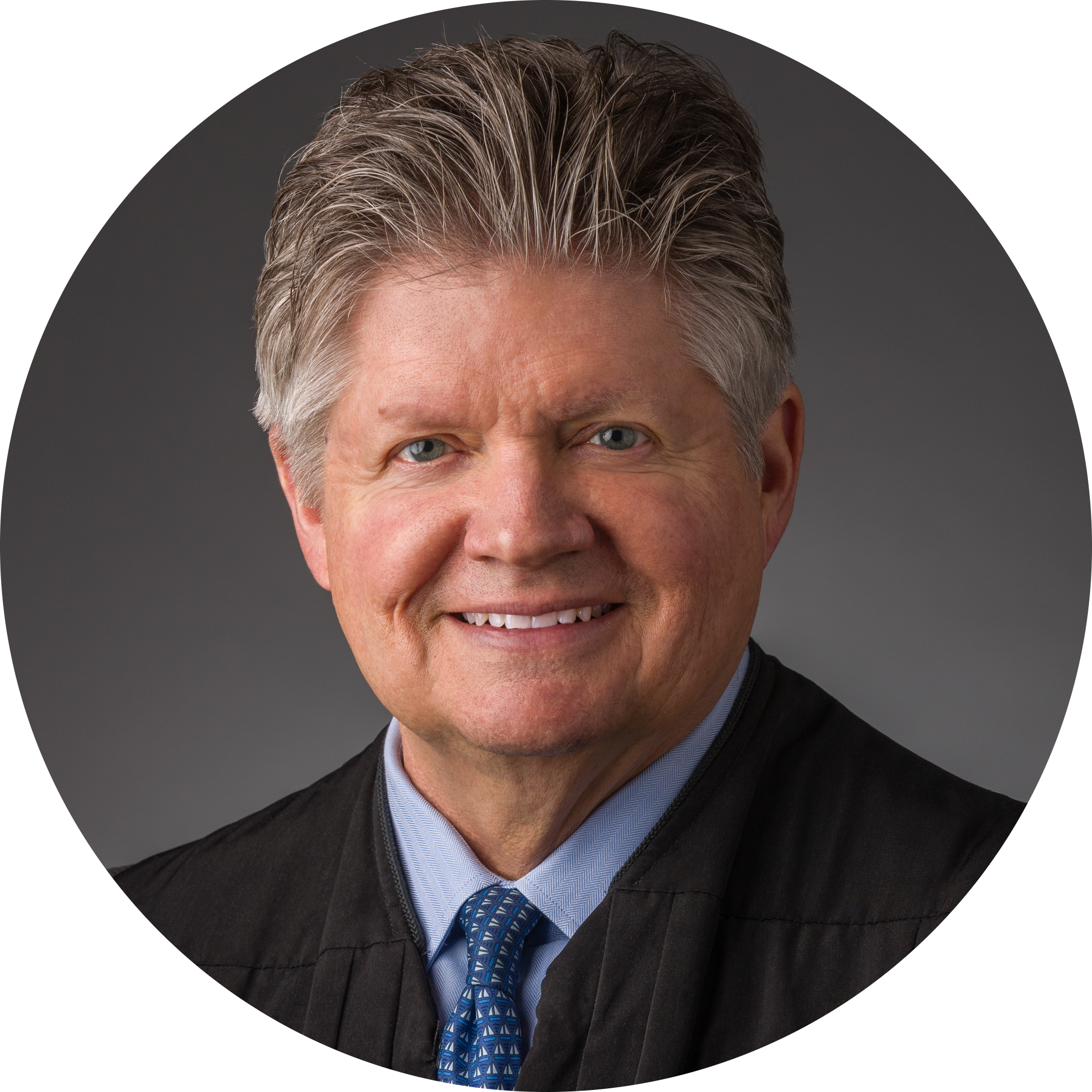 Judge Tunheim has served with the U.S. District Court since 1995. He was appointed Minnesota’s solicitor general in 1985 and its chief deputy attorney general in 1986.  From 1994-98, Tunheim chaired the Assassination Records Review Board, the independent agency charged with overseeing the collection and release of records relating to the assassination of President John F. Kennedy. Tunheim has also served on numerous judicial conference committees, including chairing the Committee on Court Administration and Case Management.

In 2010, Tunheim was presented with the University of Minnesota Outstanding Achievement Award, conferred on alumni who have attained unusual distinction in their chosen fields and have demonstrated strong leadership at the community, state, national, or international level. He has taught federal and state constitutional law as an adjunct faculty member, and is a current member of the University of Minnesota Law School Board of Advisors.

Additionally, Tunheim is currently involved in a project with the U.N. Counter-Terrorism Committee Executive Directorate. The team is working with police, prosecutors and judges in eight South Asian countries to help them become fully prepared to fairly and effectively handle terrorism cases.

Tunheim currently serves as the Eighth Circuit representative to the U.S. Judicial Conference.