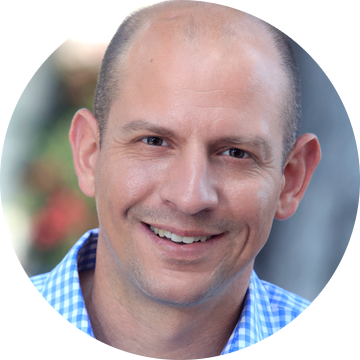 Professor of Practice and Director of Center on Terrorism, Extremism, and Counterterrorism, Middlebury Institute of International Studies (MIIS)

From 2008 – 2018, he served as the Director of the Counterterrorism Finance and Designations Office, Bureau of Counterterrorism, U.S. Department of State. In his former role, Blazakis was responsible for directing efforts to designate countries, organizations, and individuals as terrorists, also known as State Sponsors of Terrorism, Foreign Terrorist Organizations, and Specially Designated Global Terrorists.  Blazakis previously held positions in the Department of State’s Political-Military Affairs, International Narcotics and Law Enforcement Affairs, Intelligence and Research Bureaus, and at U.S. Embassy Kabul. Prior to working at the Department of State, Blazakis served as a domestic intelligence analyst at the Congressional Research Service. In addition, he was the national security adviser to a United States Congressional Representative.  He also has worked at the U.S. Department of Commerce’s Technology Administration.