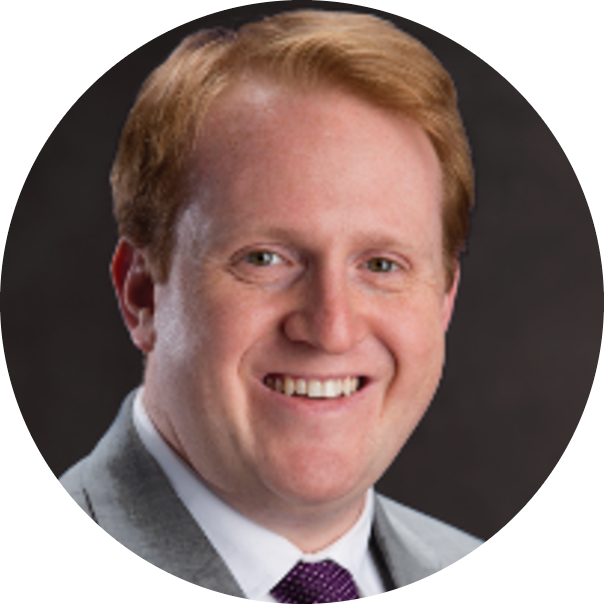 In 2019 James Pasch became the Cleveland Regional Director of the Anti-Defamation League (serving Ohio, Kentucky, West Virginia and Western Pennsylvania), having previously served on ADL’s Cleveland Regional Board. He is serving in this role during a particularly challenging time with incidents of antisemitism rising an unprecedented amount across the region. Pasch, in leading the ADL Cleveland office, launched a pro-bono legal assistance program to assist victims of hate crimes in Ohio – because hate has no place in Ohio, and it cannot go unchecked. Under his leadership, ADL’s No Place for Hate Programming has grown over 100 percent region-wide. Pasch has focused on growing anti-bias programming in K-12 schools because we know that no one is born with hate in their hearts – hate is learned and can be unlearned. That’s why it is so important to reach students in schools so that they are equipped to respond when they encounter hatred and bullying in their daily lives.

Pasch graduated from University of Vermont and earned his law degree at Case Western Reserve University School of Law. Prior to entering the legal profession, Pasch worked on Capitol Hill, first for Senator Frank Lautenberg and then as a law clerk on the Senate Judiciary Committee for Senator Patrick Leahy. He then built a thriving small firm litigation practice in Cleveland.

Pasch served as the Case Western Reserve Law School’s Assistant Dean of Development and External Affairs during the Law School’s Capital Campaign. He helped raise an unprecedented $58 million including a $10 million gift to endow the Coleman P. Burke Center for Environmental Law. Pasch has also served two-terms as a Councilman in Beachwood, where he led the City’s passage of its anti-discrimination ordinance. Pasch and his wife, Carly, and their two children, live in Beachwood, Ohio.