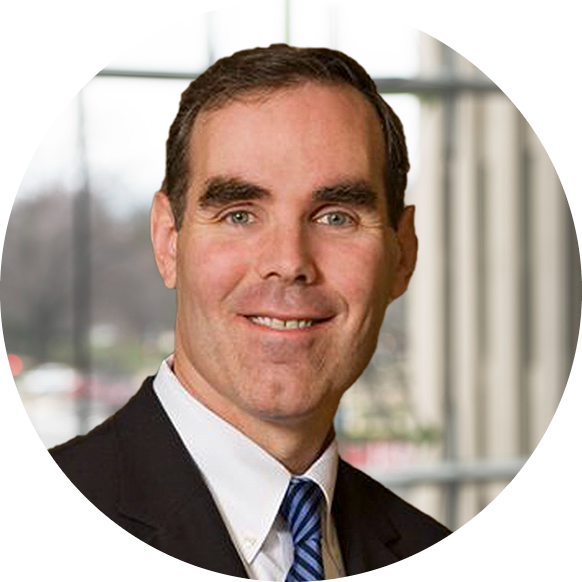 Eric Dreiband is a partner at Jones Day, where he represents clients in investigations, litigation, and counseling in civil rights, employment discrimination, whistleblower, wage and hour, and other matters. Dreiband served as the 18th Assistant Attorney General for the Civil Rights Division at the U.S. Department of Justice (DOJ), and he also served as the 12th General Counsel of the U.S. Equal Employment Opportunity Commission (EEOC).

During Dreiband’s tenure at DOJ, the Civil Rights Division and its United States Attorney partners prosecuted a white supremacist who killed one person and injured dozens of others in Charlottesville, Virginia; an arsonist who burned African American churches; individuals who burned crosses to threaten African American citizens; a man who allegedly murdered 23 individuals and attempted to kill dozens more because they were Hispanic; violent, racially-motivated neo-Nazis who targeted with violence and threats of violence journalists writing about anti-Semitism; individuals who targeted gay men for robbery, carjacking, and kidnapping; two men who allegedly shot and killed two transgender individuals; and violent attacks and murders against Jewish worshipers.