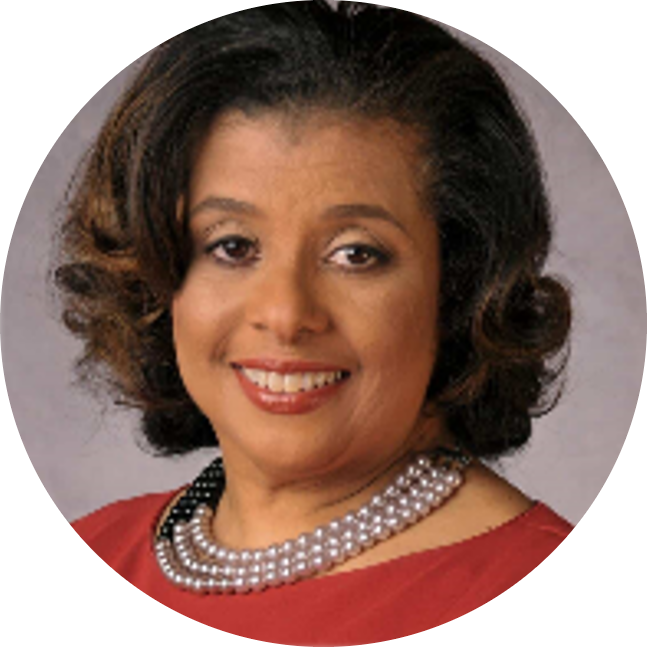 Since 2017, when her son, 2nd Lt. Richard Collins III, was violently murdered in an unprovoked attack on the campus of the University of Maryland, College Park, by a follower of an Alt Reich Facebook group, Collins has been a leader in the fight against hate crimes, particularly in the State of Maryland.

Collins and her husband, Richard Collins Jr., are working to formalize the foundation, started in their son’s name; The Lt Richard W. Collins III Foundation. Their goal is twofold: 1) to provide scholarships to students attending historically black colleges and universities (HBCUs) in the State of Maryland and 2) to educate the public, in general, and parents of students of all races and ethnicities about not only the preponderance of hate groups that are targeting majority-white colleges and universities for purposes of recruiting new members to promote hate but also to provide resources for combatting these groups’ insidious objectives.

The Collins family has long been dedicated to public service.  Not only is Richard Collins, Jr. is retired Navy but Richard III grandfather, also honorably served in the Armed Forces. Richard III was following in the family’s tradition of military service. Richard was murdered 2 days after his commissioning ceremony and 2 days before his graduation ceremony from Bowie State University. In November 2019, the Secretary of the Army posthumously promoted Richard from 2nd to 1st Lieutenant.

Mr. and Mrs. Collins are currently working with institutions of higher learning, national non-profits dedicated to civil rights, and partnering with others who are victims of hate crimes. Through their commitment to civil rights, including their fight for an effective hate crime law in the State of Maryland and throughout the nation. The Collins family continue to actively work on those initiatives that are important to bring about a more equitable, inclusive, and safer society for all American citizens.