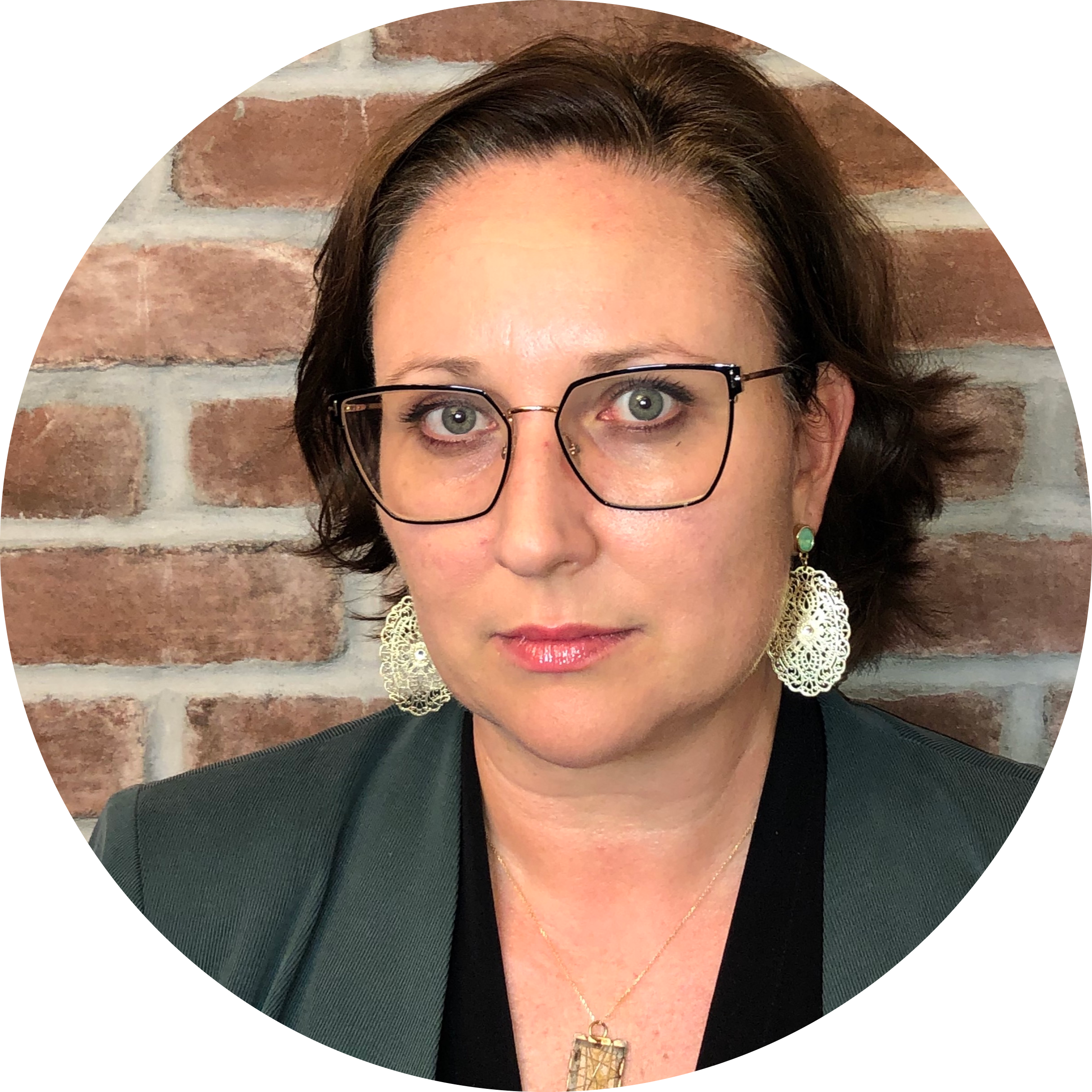 Dr. Radsch is an expert on the intersection of media, technology, and rights. She is the senior U.S. technology advisor for the global freedom of expression organization ARTICLE 19 and is a visiting scholar at the Annenberg Center for Media at Risk and a non-resident fellow at the Center for Media, Data and Society. As a scholar-practitioner and former journalist in the Middle East, she is deeply interested in the practical and emancipatory impact of her work and research. Over seven years as Advocacy Director at the Committee to Protect Journalists, Radsch led initiatives to advance press freedom and the safety of journalists that helped win the early release of more than 400 journalists worldwide, evacuate scores of journalists from Syria, and compel tech platforms to address online harassment and protect journalists while countering online extremism. She has led advocacy missions and media assessments in more than a dozen countries, trained journalists and activists around the world, and led campaigns on behalf of journalists under threat including Nobel Peace Prize winner Maria Ressa.

Radsch was appointed to the UN Internet Governance Forum  Multistakeholder Advisory Group in 2020 co-chairs the Dynamic Coalition on Sustainability of Journalism and the News Media, which helped establish normative and practical frameworks that advance the viability of news media and independent journalism in the digital age. She is involved in the responsible tech and platform accountability movement, and has worked on issues related to content moderation, countering violent extremism online, and digital rights as a founding member of the Christchurch Call Advisory Network, an advisory board member of the Dangerous Speech Project, a member of the Global Network Initiative (GNI), and the GIFCT and OECD transparency working groups. She serves on the International Science Council’s Panel of Experts on the Public Value of Science and the board of Tech Policy Press.

Radsch writes and speaks frequently about freedom of expression, internet governance, and power dynamics in digitally inflected information ecosystems. She has testified before Congress, briefed officials at the White House and intelligence agencies as well as the United Nations, EU, OSCE, and OECD, and provided expertise to technology platforms on policy and product design and impact. Her research and commentary have appeared in The New York Times, Al Jazeera, CNN, The Hill and the Columbia Journalism Review, among others, as well as in peer-reviewed academic journals.   Radsch appears regularly in national and international media and is the author of Cyberactivism and Citizen Journalism in Egypt: Digital Dissidence and Political Change (Palgrave-Macmillan, 2016), based on her pioneering doctoral research.