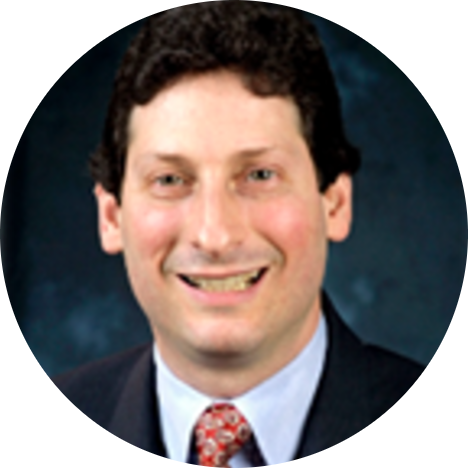 Criminologist and attorney Brian Levin is a professor of criminal justice and director of the Center for the Study of Hate & Extremism at California State University, San Bernardino where he specializes in analysis of hate crime, terrorism and legal issues. He is the 2020 recipient of the Wang Family Excellence Award for Outstanding Scholarship in the entire CSU system, the largest in the nation.

Previously, Levin served as Associate Director-Legal Affairs of the Southern Poverty Law Center’s Klanwatch/Militia Task Force in Montgomery, Al. and as a New York City Police Officer in Manhattan during the 1980s.

Levin is a graduate of Stanford Law School, where he was awarded the Block Civil Liberties Award for his work on hate crime and free speech. He is the author or co-author of pioneering books, scholarly articles, training manuals and studies.  He was also the principal author of influential Supreme Court briefs in the Supreme Court case of Wisconsin v. Mitchell in 1992-3, where he analyzed criminological data establishing hate crime’s severity. His co-authored book, The Limits of Dissent is about the Constitution and domestic terrorism.