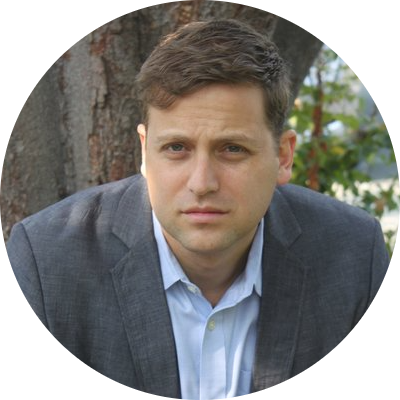 Brian Fishman is a Policy Director at Facebook, where he leads work to counter terrorist groups, hate organizations, and criminal networks. Fishman is the author of The Master Plan: ISIS, al-Qaeda, and the Jihadi Strategy for Final Victory (YUP, 2016) and co-editor of Fault Lines in Global Jihad: Organizational, Strategic, and Ideological Fissures (Routledge 2010). He previously served as the Director of Research at the United States Military Academy’s Combating Terrorism Center. Fishman began studying the progenitors of the so-called Islamic State in 2005 and taught the first academic course on the Islamic State of Iraq’s vision for governance, in 2008. He predicted the rise of the Islamic State in early 2011, prior to the Syrian civil war, and was subsequently listed as an “enemy” by the Islamic State in its preeminent English-language magazine, Dabiq.

In addition to his role at Facebook, Fishman is a Counterterrorism Research Fellow with the International Studies Program at New America, an Affiliate with Stanford University’s Center for International Studies and Cooperation, a Visiting Scholar with UC Berkeley’s Center for Right-Wing Studies, and a Fellow with the Combating Terrorism Center at West Point. He has taught courses on terrorism and counterinsurgency at United States Military Academy, Georgetown University, and Columbia University.

Fishman is a graduate of the University of California, Los Angeles and Columbia University’s School of International and Public Affairs.