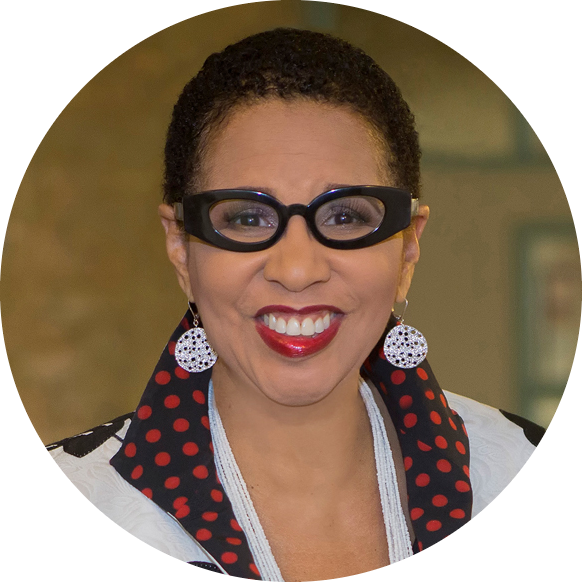 Judge Williams heads Jones Day’s efforts in advancing the rule of law in Africa. Devoted to promoting the effective delivery of justice worldwide, particularly in Africa, she has partnered with judiciaries, attorneys, NGOs, and the U.S. Departments of Justice and State to lead training programs in Ghana, Indonesia, Kenya, Liberia, Namibia, Nigeria, Rwanda, Tanzania, Uganda, and Zambia. She also has taught at the International Criminal Tribunals for Rwanda and the former Yugoslavia.

Judge Williams has served on many judicial committees and, as treasurer and president of the Federal Judges Association, was the first person of color to become an officer.  Committed to public interest work she helped found Just The Beginning — A Pipeline Organization, the Black Women Lawyers’ Association of Chicago, Minority Legal Education Resources, and the Public Interest Fellowship Program for Equal Justice Works.  She serves on the boards of the Carnegie Corporation of New York, University of Notre Dame, National Institute for Trial Advocacy (NITA), Weinstein International Foundation, iCivics, and Museum of Science & Industry Chicago.