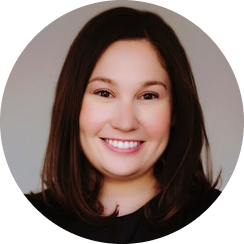 Amy Spitalnick is the Executive Director of Integrity First for America, the nonpartisan civil rights nonprofit that’s backing the landmark federal lawsuit filed by a coalition of Charlottesville community members against the neo-Nazis, white supremacists, and hate groups responsible for the August 2017 violence.

Spitalnick frequently appears in national media and has been awarded a number of fellowships and honors, including being named a Women in Power Fellow at the 92nd Street Y, a Truman National Security Project Fellow, and a City & State 40 Under 40 Rising Star. Amy graduated from Tufts University.