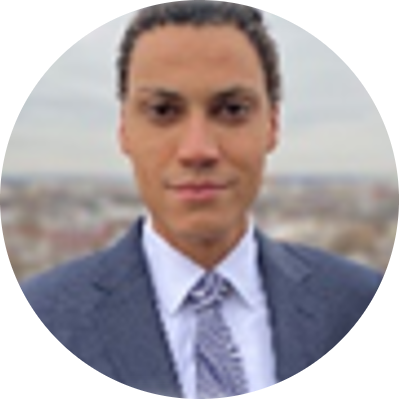 Before Jones Day, Alexander served as chief of staff and deputy assistant attorney general in the DOJ Civil Rights Division, where he supervised 70 attorneys in the appellate, employment litigation, and immigrant and employee rights sections, and worked with the offices of DOJ’s top-three officials. His representations include matters under 1324b of the Immigration and Nationality Act (INA), Title VII, Fair Housing Act, Americans with Disabilities Act (ADA), Uniformed Services Employment and Reemployment Rights Act (USERRA), constitutional law, and criminal laws. He directed appeals in all 12 regional circuits, contributed to and appeared on seven U.S. Supreme Court briefs, and argued before the Ninth Circuit and the en banc Second and Sixth Circuits.

In addition, he collaborated with agencies including the Equal Employment Opportunity Commission (EEOC), departments of labor and housing and urban development, and served as a U.S. delegate to the United Nations defending the country’s human rights record.